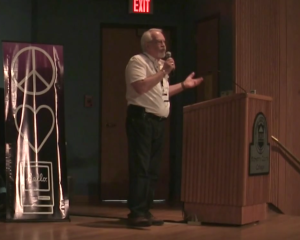 And that “1” is Mr. Tom Piper, vendor liaison for the Apple User Group Advisory Board. Tom had originally been scheduled to give a “brief” on Apple User Groups as he did at Macstock 2015, but as Macstock is very much a community-driven event, it’s only appropriate to give Tom a full speaking slot at this year’s conference, so I’ve made a couple small schedule changes to help make that happen!

Be sure to check out the talks scheduled so far to see what we have planned for you at Macstock 2016.

Hope everyone can make it!