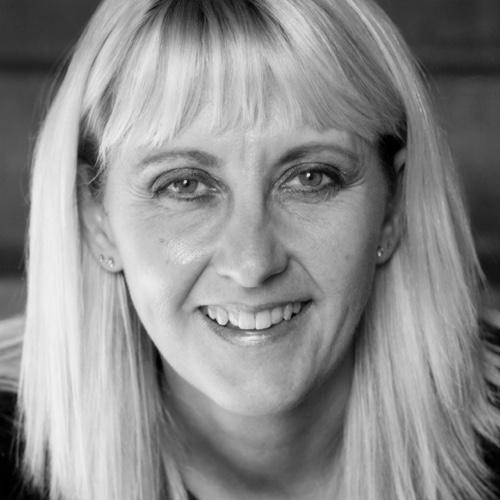 Today we’re meeting Julie Kuehl, a freelance WordPress developer, Harley rider, and one of the co-hosts of the SciFi Tech Talk Podcast.

Is this a rhetorical question?!

OK, I started using Macs because of podcasts. GarageBand was the killer app that brought me into the fold. Once I made the switch – and I do remember the confusion of that process (what no backspace delete?!) – I couldn’t stomach Windows machines any longer. It’s really hard to give specifics and put it into words, but it boils down to user experience and design. And some really cool apps.

I mean seriously, what more needs to be said?

I’ve always said there’s a lot of similarities between the Apple community and the Harley community. Macstock is the makings of the Sturgis for the Apple world. Minus burnouts and Jager shots (unless you want to).

I’m a coder. How about Tower and CodeKit.

And I have to give a hat tip to GarageBand.

DON’T ASK ME TO PICK JUST ONE!

No one will be able to explain adequately why you should switch, or what the benefits will be. Do it anyway. You’ll hate it for about a week and then you’ll never understand why you resisted so long.

This is NOT a rhetorical question. I’m a 13” MacBook Pro.

Well, my two most valued possessions are my MBP and my Harley. So there’s that. And the MBP wins if it comes down to it. I make my living doing web development and stay in touch with my friends using my MBP. Can’t say that about the Harley.

So when I’m not at the keyboard of my MBP, I like to be behind the bars of my bike.

But I’m also involved in the WordPress community and have done some volunteering for the open source project. Not yet written core code, but have contributed in other ways. I’m a serial WordCamp speaker. I like to travel by train and stay in hostels. I am a bit of a sci-fi nerd. Star Trek is better than Star Wars.