Thank You for Another Great Year! 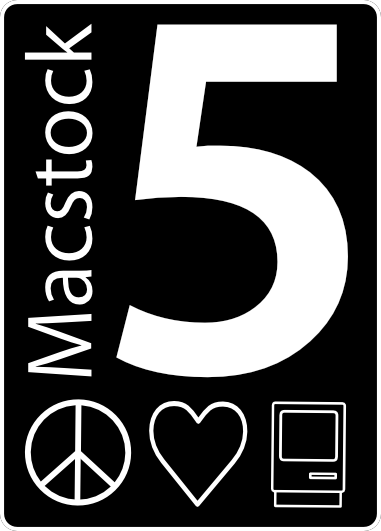 It’s hard to believe three weeks have passed since Macstock 2019! In the time since, I’ve been re-living the weekend again and again thanks to the wonderfully generous notes, emails, and tweets I’ve received from everyone who took part in Macstock’s 5th Anniversary Year!

Not to mention the amazing coverage Macstock’s received in podcasts, blogs, and social media in the days since we brought this year’s conference to a close. And, by the way, how great was it to close out this year’s Macstock with the touching tribute to Macstock Weekend put together on the fly — and in complete secrecy — by our good friend Kelly Guimont and screened to book-end the compilation of short films made by Macstock’s attendees for the inaugural Macstock Short Film Festival hosted by Wally Cherwinski.

And there will be more Macstock 2019 awesomeness to come in the weeks ahead! Because if you weren’t able to make it to Macstock in person this year, the special episode of Mac Power Users recorded live at Macstock is slated to hit the MPU feed some time in September as MPU #500! (Shh! We were all sworn to secrecy and unable to divulge the contents of the show — you’ll just need to subscribe to hear it!)

So now it’s time to re-live it all yourself! I’m already making progress posting this year’s talks to the Macstock 2019 Digital Pass page, with more presentations being released every few days, and I’m including links below to some of the post-Macstock coverage as well.

My how time flies! 🙂