Macstock will once again feature many of your favorite personalities from throughout the Apple community including podcasters, business owners, and Apple community leaders whose rich knowledge of Apple’s hardware and software can help you get the most from your Apple devices and apps! 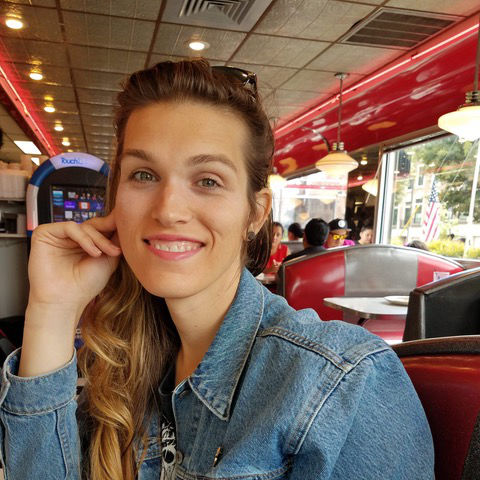 Erin Dawson is a musician and technical content developer based in Pittsburgh, PA. When not working as Oracle’s DevRel Communications Manager, she’s taking a walk, playing basketball, or watching the where-are-they-now endings to documentaries. 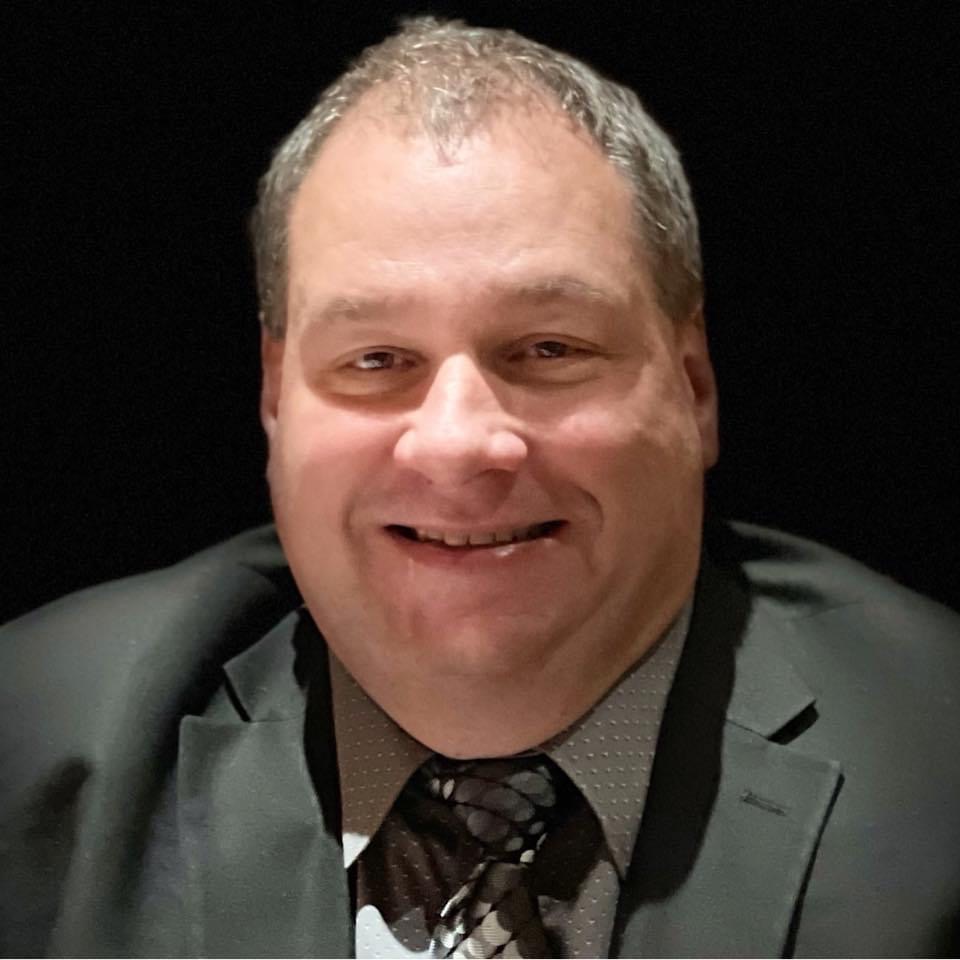 Dave Ginsburg is a podcaster, IT Professional, and is the host of the podcast, “In Touch With iOS” the show that talks about all things iPhone, iPad, Apple Watch, Apple TV, and related technologies. He is joined by guests from the Apple Community including many past and present Macstock presenters. Dave uses his real world experience as a 23 year IT professional and iPhone subject matter expert to teach and entertain his listeners each week. An early adopter of many Apple products including the iPhone, you can be assured Dave will provide his views on the cutting edge of technology.

In Touch with iOS can be found at https://intouchwithios.com/ as well as on YouTube at https://youtube.com/daveg65 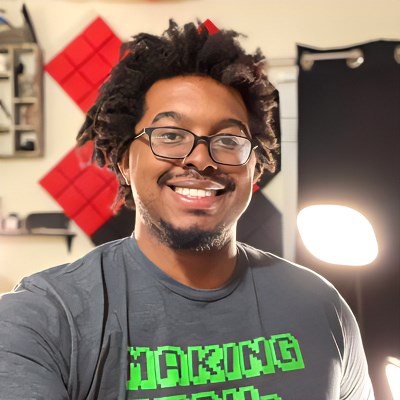 Jay Miller is a Senior Cloud Advocate at Microsoft based in San Diego, CA. As an advocate Jay has appeared on numerous podcasts, and video channels, presenting to developers around the globe! Recently he’s presented at to folks in Nigeria, entrepreneurs at SxSW and developers worldwide at Python’s largest conference, PyCon US.

When not on the stage, Jay is building tools for developers and creators and developing systems to bring awareness to social and systemic issues. 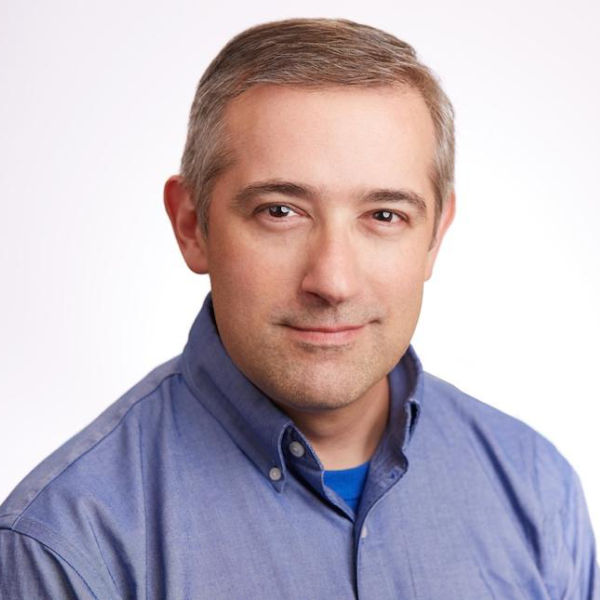 Mike Rose is a Senior Director, Solution Engineering at Salesforce, based in New York City. Mike joined Salesforce in 2013 as one of the “pioneer” solution engineers in the New York hub, and in 2016 he took on a new role as a platform specialist, working with existing and new customers to explore the possibilities of the Salesforce Platform. He has been a team leader and manager since 2018, running the presales Technical Architect organization supporting the SMB market.

Prior to Salesforce, Mike had careers in both the corporate event production/training sector, and in magazine publishing (including stints at Entertainment Weekly and LIFE). Apple followers know Mike as an editor and leader of the much-missed TUAW.com, one of the more popular Apple technology blogs of the 2000s. During his TUAW tenure, Mike was a regular host of the site’s weekly live call-in podcast alongside Kelly Guimont — the two continue to podcast at aftershowpodcast.com and weatheralibi.com.

In addition to his tech career, Mike has a background in acting, improvisation, and stand-up comedy, including roles in two improvised feature films. Mike’s wife Heidi Hoover is an ordained rabbi and the leader of a congregation in Brooklyn, NY. They live in Brooklyn with their two college-age daughters and an ever-changing assortment of tenants, visitors and people who showed up and forgot to leave. Mike is “MikeTRose” most places online, including Twitter, Instagram and LinkedIn. 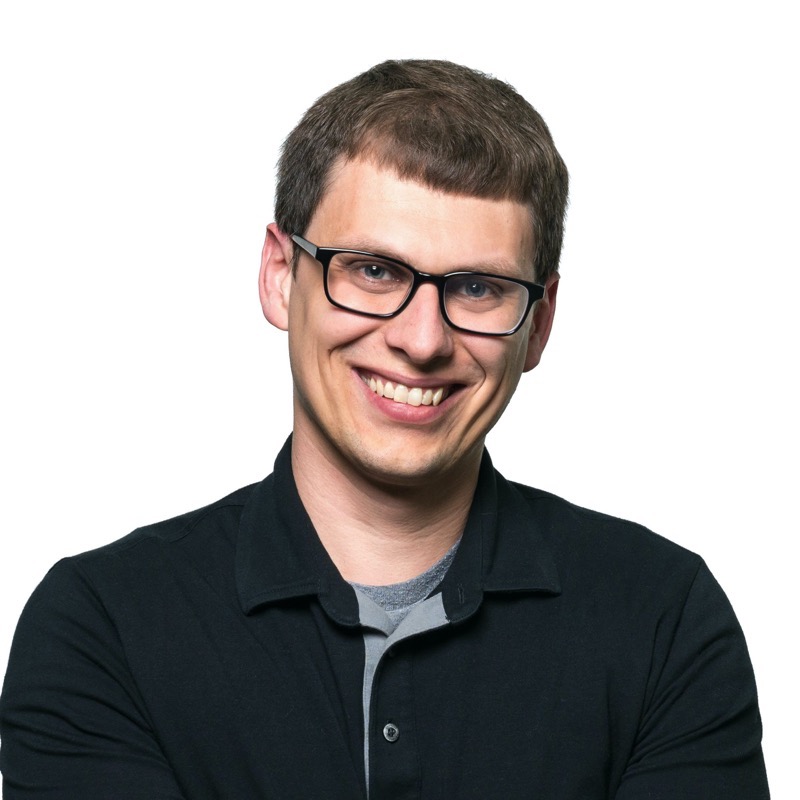 Mike Schmitz is a productivity nerd who talks about the intersection of faith, productivity, and tech. He’s a YouTuber, screencaster (ScreenCastsOnline), writer (The Sweet Setup), and co-hosts the Focused, Bookworm, and Intentional Family podcasts. 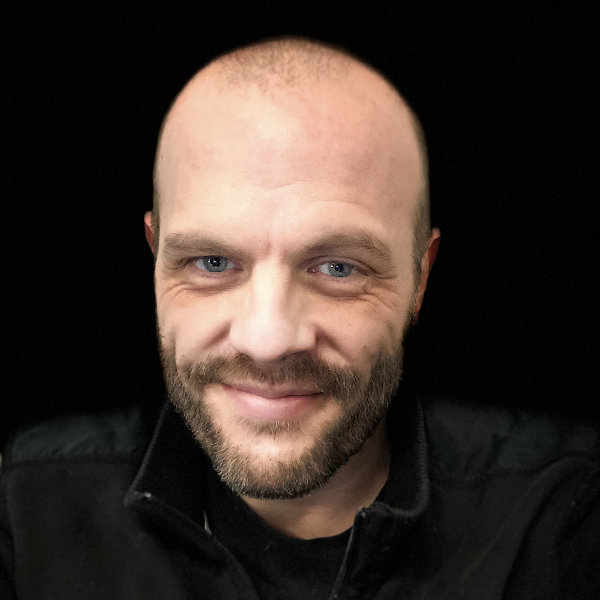 Brett Terpstra is an independent developer, designer, writer, and podcaster hailing from Minnesota. Among other things, Brett develops Marked 2 for Mac and co-authored 60 Mac Tips Volumes 1 and 2 with David Sparks. He talks with amazing guests on Systematic, and has a blast with Christina Warren on Overtired, both on iTunes and Spotify. You can find Brett at his website, brettterpstra.com, as well as “@ttscoff” on Twitter, Facebook, Instagram, GitHub, and just about everywhere else. He’s very consistent.

Check out Bunch at https://bunchapp.co/ and the rest of Brett’s projects at https://brettterpstra.com/

Join Us at Macstock!

Get your 2-Day Weekend Pass and join us for the 6th Annual Macstock Conference this July!