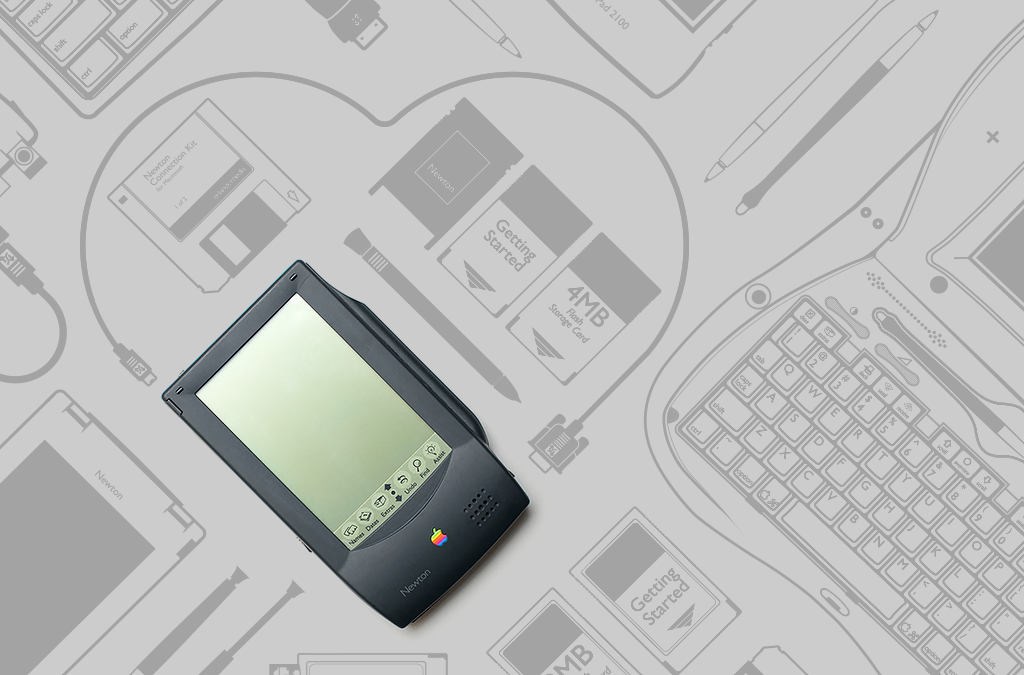 Macstock 2018 and a Film About a Little Green Computer…

I’m super stoked to let you guys in on the third new addition to the schedule this year, and it comes to us courtesy of Macstock speaker, Wally Cherwinski who introduced me to a Canadian filmmaker named Noah Leon and his super talented production team who are putting the final touches on a brand new documentary about “a little green computer and the people who love it”: Apple Computer’s Newton!