Meet Our Registration Desk Volunteers on the Road to Macstock!

The Road to Macstock isn’t just about the speakers…the volunteers who make it all happen are equally important, maybe more so. This time, the two people who will great you at the registration table tell us about their different perspective on the conference. Janet Potter and Cindy Rotz share their observations on the attendees, the events, and why they enjoy being part of Macstock.

A few folks expressed concern that they were unable to confirm travel plans for July by the Early Bird deadline. We want as many folks to come out to Macstock as possible, so we’ve decided to extend the Early Bird sale through the end of the month!

That means from now through 11:59pm, February 28th, we’re extending the Early Bird Sale one last time. That’s 9 Days of extra savings on both the Macstock Standard and Macstock Premium tickets!

Once the Early Bird sale ends, though, the regular prices will return, so if you missed Early Bird, take advantage of Extended Early Bird Savings now before they end … February 28th.

Hope to see you all at Macstock! 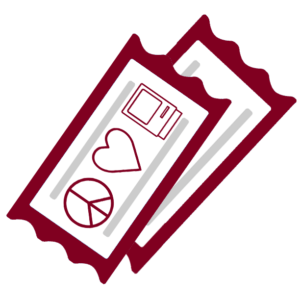 UPDATE! The Early Bird sale has been extended through 11:59pm, February 28th!

The Early Bird Savings for Macstock 2017 are ending at 11:59pm February 19th! You only have 36 hours left to take advantage of the biggest savings we’ll be offering for this year’s conference. Don’t miss out on the $50 Early Bird Savings, buy now before prices go up!

If you’ve been looking for an opportunity to connect & network with other members of the Apple community from around the globe who’ll also be visiting Macstock, then you won’t want to miss the 3rd Annual Macstock Conference coming your way this July!