Macstock Swap is Back! 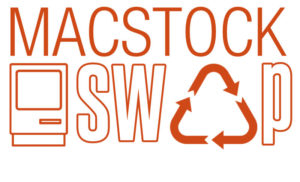 Designed as a place to help recycle your old, working, gear by delivering it into the hands of folks you know will treasure it as much as you once did, the Macstock Swap Trading Zone is a place for folks to drop off old Apple stuff and pick up new (to you) Apple stuff from others in trade!

Some examples of “stuff” might include: unwanted/unused hardware, software, or even your old Apple collectibles!

Help give your old hardware the new home it deserves at Macstock 2019! 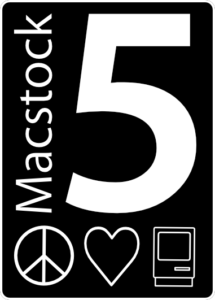 …and 5 weeks from today we’ll be gathering once again for Macstock 2019 which is, without a doubt, one of the most exciting Macstock weekends ever!

Bringing together Apple fanatics just like you from over 8 countries around the globe, this year’s Macstock features two days of amazing talks by many of your favorite personalities from throughout the Apple community who will be sharing innovative new ways to accomplish tasks, save time, and express yourself creatively while getting the most from your Apple devices and apps.

But your 2-Day Weekend Pass brings you so much more than that, including:

> 3 bonus sessions brought to you by Macstock’s Platinum Sponsor, OWC!

> The first ever Macstock Film Festival hosted by Wally Cherwinski! 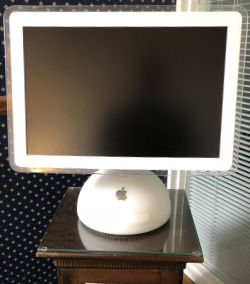 > Looking to trade (or discover) “new” Apple hardware? Visit the Macstock Swap Trading Zone to see if you can find that Mac you’ve always wanted…like I did last year! >>>>>>

> Nerd Yoga sessions each morning to help you make it through two long days of Macstock!

There’s only ONE place you can find all that plus that fantastic community spirit that makes being an Apple user so special, and that’s at Macstock 2019!

See you there!
Mike 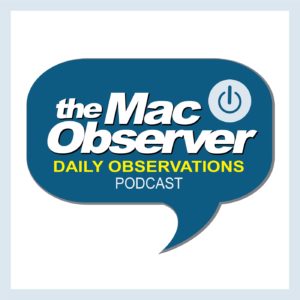 Thanks to Jeff Gamet for having Barry and me on TMO Daily Observations Podcast to discuss Macstock and the Midwest Mac BBQ! Really appreciate the focus this week on boutique conferences and what we can offer to the Apple Community!

Apple conferences are about more than traveling to a different city to learn something new. Today Mike Potter from Mac Stock and Barry Fulk from the Midwest Mac BBQ join Jeff Gamet to talk about the community experience we get from conferences and why that makes smaller events more appealing to some attendees.